Labels for this FAQ:
Before Your TripBefore, During and After the TourSafety Issues

Was this answer helpful?

0Ratings
Return to the FAQ's

What can be expected to see and do during a tour of Turkey? 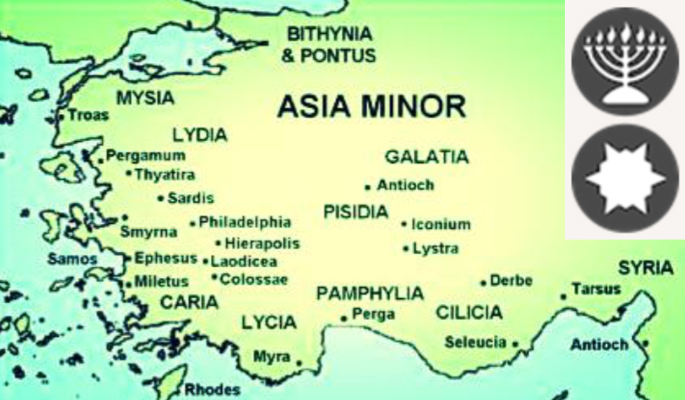 In addition, your tour guides will provide geographical, historical, and archaeological background and context in connection with the activities of the first century Christian congregations in Asia, including the apostle Paul’s missionary tours. Note the scriptural quotations and the questions posed below.  These and other questions will be answered on the Bible Lands Tour of Turkey.

“I know your deeds, and your labor and endurance, and that you cannot tolerate bad men, and that you put to the test those who say they are apostles, but they are not, and you found them to be liars. You are also showing endurance, and you have persevered for the sake of my name and have not grown weary. ”
– Revelation 2:2,3

What did Jesus mean when he said the Ephesians “cannot bear bad men”?

What makes Asia or Asia Minor (sometimes called Anatolia) so important to the history of Christianity? Note the following:

See all tours that include Turkey »

Do NOT follow this link or you will be banned from the site!